USB-C to simplify everything

The new rounded connector is to replace the common rectangular Type-A connectors in most of today's consumer gadgets.
This insight was prepared by our company DegreeSign. We help clients do custom research and development. Click "Get Started Now" to fill in project start form.
Get Started NowCompare Options 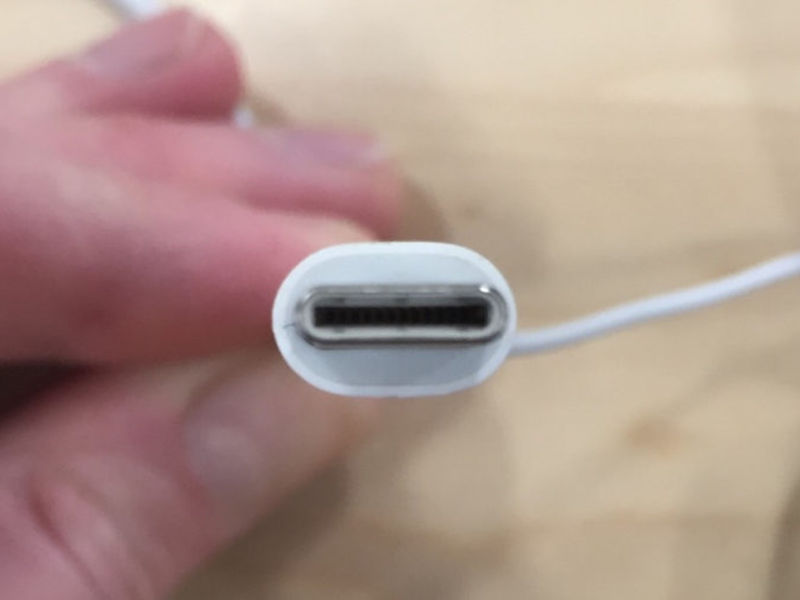 USB-C to simplify everything

Also, can one USB port or connector be used to charge everything? Since the introduction of the USB-C or USB Type-C back in 2014, this question is no longer theoretical. When it comes to charging and transferring data, USB-C is taking the lead. In fact, researchers at IHS Markit have estimated that five million devices will have at least one USB-C connector by 2021.

The majority of electronic devices will have these connectors including but not limited to smartphones, tablets, laptops, external hard drives and docking stations. Many doubted the seriousness of the USB-C, but even the new iPad Pro has it. Apple used to favour its own proprietary connector Lightning, but apparently the plan to embrace USB-C on other larger devices, e.g. MacBook.

The technology is gaining a lot of ground, but many people are still in the dark on what it is and what advantages it offers consumers. This is odd since it is found in a majority of the laptops, phone and tablets that are manufactured these days. It seems the days of relying on Micro USB and USB type-A as the dominant ports and connectors are slowly coming to end.

To put it simply, the 20-volt USB-C is a USB type (not to be confused with standard or specification) with an oblong-shaped connector or port designed to connect and charge all devices. It is capable of producing 20 volts and 5 watts, allowing it to deliver 100 watts (when using the USB 3.1 standard). This is one of the biggest selling points of the technology that has manufacturers of consumer gadgets excited to adopt it.

The technology is capable of insane data transfer speeds. Due to the USB-C’s support for USB 3.1 and 3.2 standards, it can manage data transfer rates of 10-20 gigabytes, as well as significantly higher bandwidths. Now no one has to wait minutes to transfer large files – the transfer will happen in seconds.

Another big advantage is its small size. Manufacturers can now make their gadgets more compact. For example, with thinner USB ports, laptop manufacturers can make ultra-thin laptops. In fact, this is more evident with the thinner MacBooks that have been rolled out by Apple since they started putting the technology in its laptops. Thanks to its oblong shape, the USB-C is easier to connect. How many times has anyone of us tried to connect a USB without looking, only to find that we are connecting it upside-down? Too many times. This has been the cause for many frustrations, and the USB-C eliminates that.

Since the 20 volts and 5 watts enable it to deliver 100 watts (20 multiplied by 5) of power, the USB-C type can be used to charge any device. Think about it: the user has one charger that can be used to charge anything, whether it is a phone or power tool. Furthermore, this also has the added advantage of significantly speeding up charge times – this is better than the 5 volts and 1.8 amps (9 watts) of the previous type.

Despite the advantages the technology offers, there are still a few kinks to work out. One of them is how to safely charge phones with 20 volts coursing through the USB cable instead of the 5 volts they are used to. This can potentially cause the phone to overheat due to the high voltage, damaging the battery in the process. If the phone keeps overheating, it could become unusable.

Another challenge is allowing the 5 amps of current to pass through power bricks without needing them to be bulky. One way to do this is by increasing the internal diameter of the wiring so it can handle the increased current without increasing its size. The 20-volt USB-C is here, and its advantages are too good to pass up, especially the ability to charge every device, fast charge and transfer data at lightning speeds. There is no denying there are some issues to work out, but the technology can only get better with time.

If you like what you read so far, we hope you can consider getting a custom research tailored to your business needs from us. Check out our research and development pricing here.
Parts of this insight were first published
as early as
November 2018 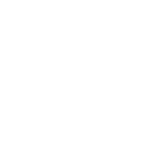 Editorial Team refers to guides written by more than one team member covering a variety of topics. 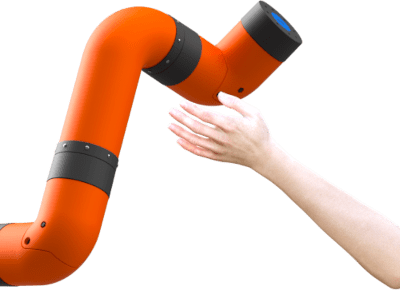